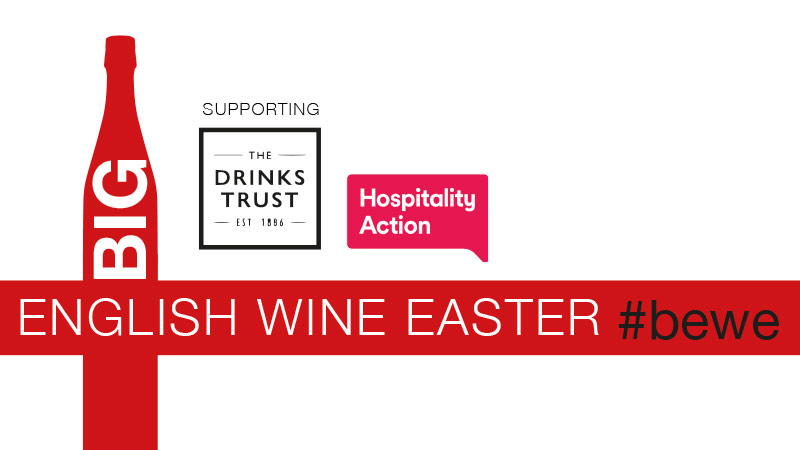 Following last year’s inaugural – and inadvertent – “#theBIGenglishwinegoodfriday”, which saw producers take part in a flurry of social media activity encouraging consumers to purchase wines from their local vineyards, its successor, #BigEnglishWineEaster aims to broaden its reach across the wine trade and support those most in need.

The focus of this year’s incarnation will be a social media takeover, with winemakers, the trade at large and wine lovers everywhere, encouraged to open a bottle of English wine and share a photo or video, with the hashtags #bigenglishwineeaster and #BEWE, between 7pm and 8pm on Saturday, 3rd April.  The campaign will preview from Monday, 22nd March with a series of online events and social media posts hosted by an army of English wine supporters.  This year, producers will be invited to contribute a percentage of their sales over the weekend to two charities: The Drinks Trust and Hospitality Action.  A raffle with contributions from English producers will raise further funds. 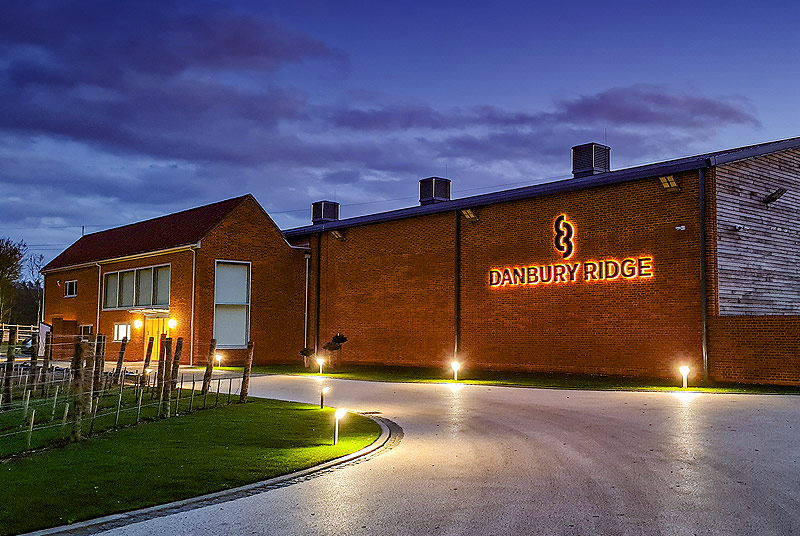 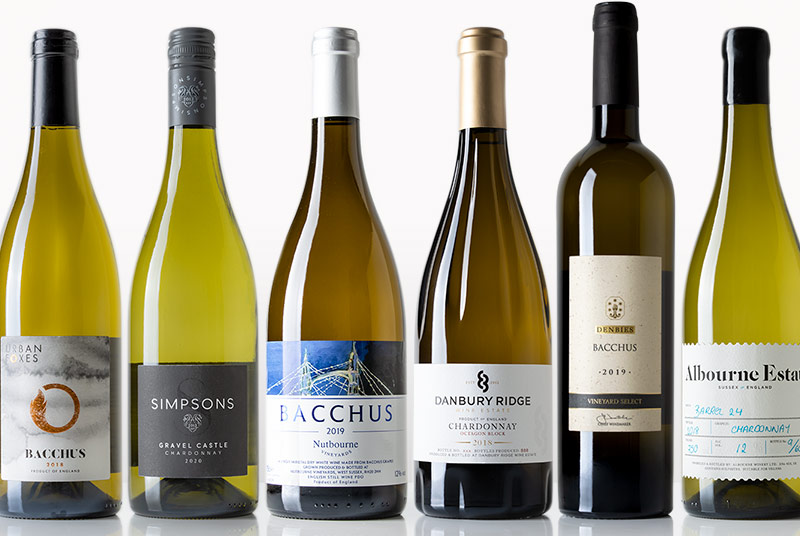