Now in its third year running, the consumer-focussed Independent English Wine Awards (or the IEWA for short) saw twenty-four judges, including yours truly, assemble once again on the morning Saturday 24th March. Returning chair Liam Steevenson MW, joined by John Atkinson MW, Susy Atkins and winemaker Ben Hulland, headed four panels of six judges as we each blind tasted through two flights of English sparkling and still wine. Following a bumper 2018 harvest for English wine, this year’s volume of entries had increased significantly, with a 50% uplift, compared to the IEWA 2018. In total, there were 132 wines entered into the competition from 63 different English wine producers. As with my previous year’s coverage on the IEWA, I’ve focused here on the Gold medal winners, but the full list of all Medal winners can be found over at www.iewa.uk

With the number of wines entered up, quality was also up compared to last year. While the frequency of medals was comparable to last year (with 80% of entries receiving an award from Bronze to Gold compared to 79% in 2018), a record 22 wines received a Gold medal compared to 13 last year. Unsurprisingly, the sparkling wines did very well again, of which the Classic blends were particularly successful, with Wiston Estate’s Cuvée Brut NV being crowned the overall Sparkling Trophy winner. Other highlights included a second gold for Wiston, with their vintage Cuvée Brut 2009, and also a Gold each for Fox & Fox’s distinctly expressive Inspiration 2014 and Meunier 2014. Strong rosé offerings from Cottonworth, Langham Estate and Woodchurch also tickled the judges' tastebuds.

There were some real gems in the still wines too. Reigning Trophy winner Stopham Estate once again took the top gong for their Pinot Gris 2017. An impressive feat, but then it is such a striking example of how much potential Pinot Gris has in England. The Chardonnay’s also made a noticeable impact, with both Lyme Bay’s delicate Chardonnay 2016 and urban winery Blackbook’s Chardonnay 2017 both making a big impression on the judges and taking away Gold medals. Other varieties flourished too; wines made from Madeleine Angevine, Ortega and, most unusually, Sauvignon Blanc all took home Golds. And then there was another Ortega in the form of Denbies' super The Brokes Botrytis Ortega 2016, which was the best performing Sweet wine in the competition.

I had hoped that there would be a few more outstanding still wines this year. However, I think it’s fair to say that the 2018 vintage of English wine will address this. Only a handful of producers had 2018 wines ready in time to enter this year, so it’s very much a “watch this space” for the IEWA 2020 competition. And on that note, I can only wish that Alex’s independent celebration of English excellence continues to go from strength to strength from here!

“Never has the quality of English wine been higher. The Gold Medal winners were all outstanding, and the trophy winners comfortably world class. Wiston’s Brut NV is as fine a sparkling wine as you will find anywhere in the world. Champagne, you can stop looking over your shoulder… we are right up there alongside you now! And Stopham’s Pinot Gris is becoming a bit of a favourite of this competition, with an acid line that actually many Pinot Gris around from the world lack, and real complexity and balance.

I have judged Wine Competitions all over the world, and I honestly feel that the IWEA is not only one of the best organised, but with a selection of judges selected for their expertise in English Wine, I feel it is one of the best quality and most conclusive. I genuinely trust the results of the IWEA ahead of any wine competition I can think of.” Head over to IEWA.uk for the full list of winners, including Silver and Bronze medals.

A word from the IEWA founder

“I’m thrilled by these results, my congratulations to all medal winners. I believe these results showcase the amazing diversity and thrilling capability of English wine from right across the country, and the gold medal category in particular showcases a level of winemaking that the IEWA judges clearly believe is world class.

The vast majority of wines from the ‘perfect vintage’ of 2018 have yet to come online, but I wonder if that incomparable growing year has unlocked an exciting new chapter for English wine? In wine terms that judgement will have to wait, but in marketing and PR terms I certainly hope so, with more people taking notice of, drinking, and celebrating English wine now than ever before. The world is now watching, and from the evidence of these results English wine looks to be taking its opportunity.” The reigning still wine champion has gone and done it again! The balance of vibrant, zesty energy, pretty floral notes and richer, ripe peach textures once again made this the standout still.

The first ever sparkling wine from Chartham Vineyard, I was really impressed with this spritely, young wine when I visited late last year, so I’m not surprised to see it stand out in the competition.

Where to Buy:
Buy from Chartham Vineyard £25.95

My personal favourite of all of the wines tasted at the IEWA 2019. The Wiston 2009 stood out thanks to its mature age and sumptuous integration. Outstanding.

A grown-up offering from the rising stars of the urban winery scene. It impressed with its bold structure, ripe fruit flavours and oak textures. Tellingly, both of the Gold medal Chardonnay’s were made with fruit sourced from Essex; a sign of things to come?

This is an exceptionally well made Brut, and the highlight of the 2014 sparkling wines for me with its exquisite balance and lovely tertiary qualities.

Where to Buy:
Available soon from Fox & Fox

Made from Madeleine Angevine, this was a real gem combining the grape’s best vibrant and floral charms with underlying oak textures.

Retailer Recommends: Grape Britannia Christmas 2020
Matt talks through his indulgent festive 2020 selection from Grape Britannia including prestige sparkling, white, red and dessert wine and a rare aged brandy.
The Great British Wine Round-up November 2020
As the colder months set in, John takes a look at some of the fantastic English Pinot Noir available right now.
The Great British Wine Round-up October 2020
In our latest Round-up, John takes a look at harvest 2020 and selects a range of the latest, most delicious still and sparkling English wines.
Retailer Recommends: Grape Britannia August 2020
This month, Matt looks at a selection of rosé wines, both still and sparkling, from England and Wales.
The Great British Wine Round-up July 2020
In a month packed full of exciting new English wines, John reviews a first of its kind Demi-Sec Rosé, a tasty new Blanc de Noirs as well as four deliciously different still wines.
Why you should make vineyards of Surrey Hills your first post-lockdown trip
With lockdown measures starting to lift, Sam takes a look at the five Vineyards of the Surrey Hills that you should visit this summer.
Posted in Articles. 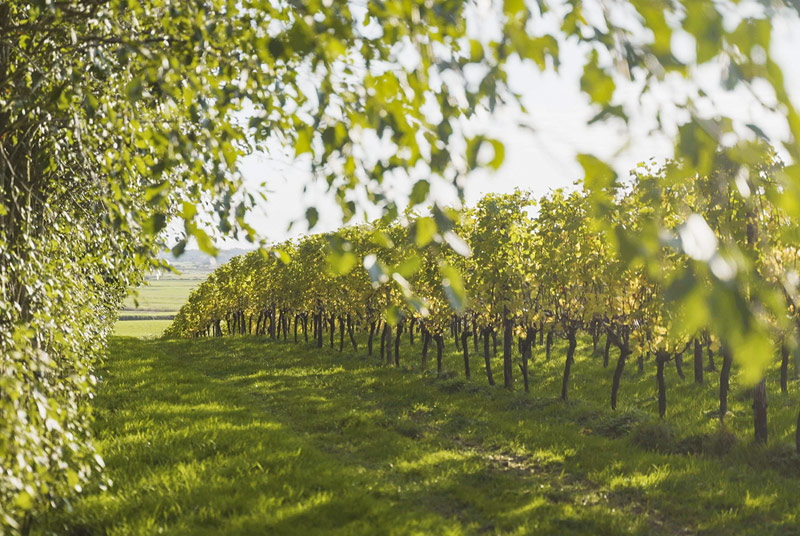 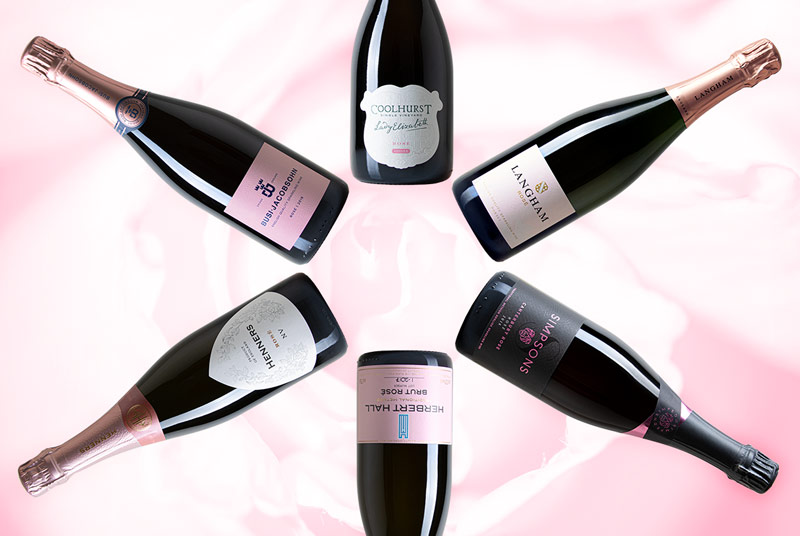