Fresh from being crowned champion of MasterChef: The Professionals Rematch 2019 last month, chef Sven-Hanson Britt has launched a Kickstarter campaign to bring his Oxeye restaurant concept to London this year. The restaurant is a ‘farm to table’ concept, which celebrates the very best produce grown at the Melbourne Estate farm.

Sven has been a long-standing ambassador of English wine, and in fact, our paths have crossed several times, including at events such as his stellar pop-up dinner at Hambledon Vineyard.

It’s no surprise then that English wine will be a strong focus in Oxeye’s offering. Bar Rex at Oxeye, named after Sven’s son Rex, sounds like my kind of place, with, in Sven’s words - “the largest collection of English wine ever assembled”.

At the time of posting, the campaign is already well underway, with over a third of the initial £30,000 target required already being pledged by supporters.

Follow the links below to participate in the Kickstarter, as there are some fabulous supporter rewards, including exclusive and bespoke dining events. Oxeye London - Is a farm to table restaurant celebrating some of the most delicious produce grown on the Melbourne Estate and from some of the best farmers and suppliers in the UK, all served in Sven's unique style. Oxeye's influences come from the kaiseki cuisine and craft of Japan combined with historical British ingredients, tradition and cooking technique. Oxeye London is going to be a one of a kind opening in 2020. Oxeye Derbyshire is coming soon but needs to be built from the momentum of our London opening. We hopefully will keep London and Derbyshire running in tandem in 2021!

Bar Rex at Oxeye - Named after Kae and Sven's newborn, Bar Rex is going to be a wine bar with a difference. Bar Rex will have the largest collection of English wine ever assembled served alongside some other amazing British spirits and drinks and an awesome collection of sake and sochu. Sven has been a self-appointed ambassador for many years for the English wine industry and is incredibly excited for the direction it is headed. Bar Rex will be THE place to drink the best wines of the UK. 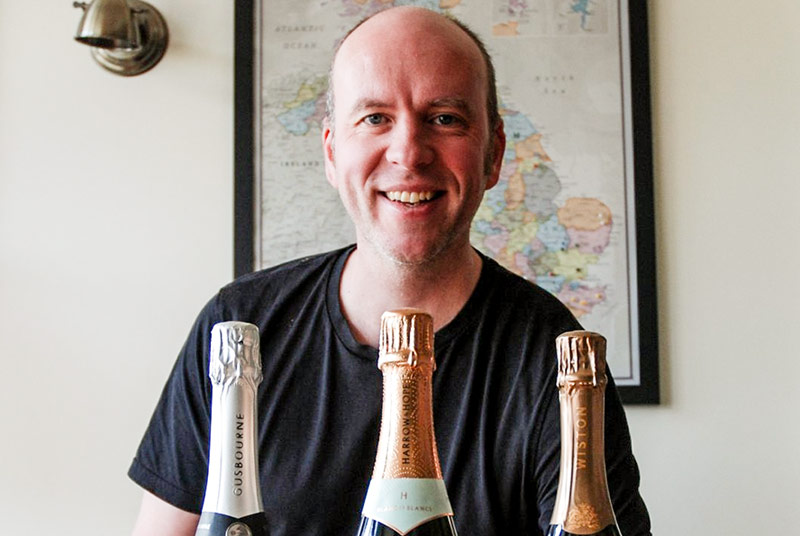 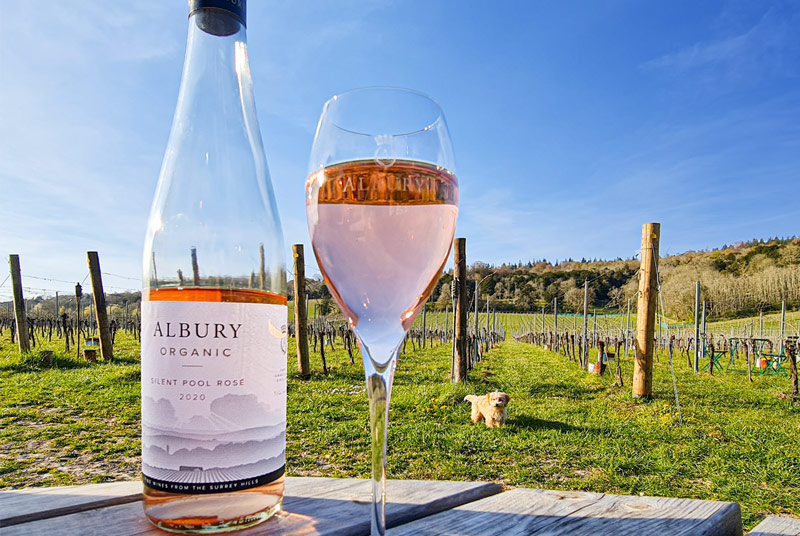