Kent and East Sussex have always been at the heart of the English wine industry. And with their combination of high sunshine hours, mild temperatures, suitable soils and low incidence of frost, it is hardly surprising that they are in the vanguard of the mass planting of vines taking place in this country. The burgeoning amount of wine produced by these two counties has now been recognized by Harry Cragoe, owner of The Gallivant, a boutique hotel and restaurant in Camber Sands, near to the border of East Sussex and Kent. Harry has taken the bold decision to stock solely English (and predominately East Sussex and Kent) sparkling wines, as well as several still English wines, as part of his policy of sourcing mainly local products. It’s hard to see this as anything other than a common-sense decision: the local wines are there on his doorstep and in increasing quality; there is a real demand for local food and drink in the U.K.; and, after all, isn’t it the case that in Champagne (the nearest equivalent region in terms of wine style) a similar hotel would stock only wines from the Champagne region? This inaugural event was Harry’s brainchild. He wanted to get local winemakers together to network, to share good practice and sneakily, he said, because he wanted to meet them. And they came in large numbers from the vast, established Chapel Down to promising newcomers, Off the Line. His motivation was also to offer his continuing support to an industry he passionately believes in and to convince the gathered company of his seriousness. In an excellent speech at the beginning of the meal, Harry outlined his three key objectives over the coming months: the first was to have the most knowledgeable front-of-house team about English wine in the country and to create, in his words, ‘ambassadors’; secondly, to host events where restauranteurs and sommeliers are met by the winemakers in order to educate the trade and to sell the wine at those events; and finally to instruct the public about English wine by building on the growing appetite for wine tourism, to create packages whereby the consumer can visit the vineyards and meet the winemakers.

The general consensus amongst the winemakers in the room was that the quality of the 2017 vintage would be very good (for the fifth year in a row), something they were not expecting after the harsh air frost of late April. Not all vineyards were affected, though, for example those near the sea or those on south-facing slopes where a down-draught took away the worst of the cold. Warm and sunny weather in the second half of June and the first half of July ensured good flowering and fruit set and there was sufficient warmth and sunshine in the ripening period to guarantee a good crop. 10% loss to the frost seemed to be the most common figure bandied about - nowhere near as bad as first thought - and some vineyards benefited from secondary growth.

One winemaker told me that the frost resistance of certain Germanic cross grape varieties proved their worth and it was silly to consider grubbing them up. He said they offer something distinctive to the country’s winemaking (with them being, in some places, discarded by the Germans) and sympathetically handled, with modern techniques, could produce fascinating and unusual wines. The same winemaker discussed with me the idea of more PDOs (Protected Designation of Origin) being handed out, after the first of its type given to Camel Valley for their Darnibole Bacchus. He said that there were, even in the relatively small area of Hampshire, Sussex and Kent, sufficient differing soil types and microclimates to produce several different terroirs. He believed Stephen Skelton, the grand doyen of English wine, was preparing a publication on that very subject. After dinner, my conversation turned to the subject of English wine tours and their feasibility.  It was remarked that this was currently tricky owing to the byzantine network of roads in Sussex and Kent and the lack of a real cluster of vineyards in any one area unlike in, say, Australia where there can be several on the same road, all adjacent.  It was thought that this situation may improve, simply with more vineyards coming on stream. Of the wines I sampled, those by Chapel Down, Gusbourne, Hidden Spring and Hush Heath particularly caught my attention.  I started the evening with Gusbourne Blanc de Blancs 2010 (available on the Gallivant’s list) which had a really appealing lemon meringue pie character, typical, it seems, of the Chardonnay produced by these winemakers, in their sparkling wine at any rate.  Also made from Chardonnay was the still Kit’s Coty 2014 from Chapel Down.  This was really buttery with beautiful honeyed peach flavours.  Another notable still wine was the Hidden Spring Vines Cross 2015 made from Bacchus and Reichensteiner.  The Bacchus provided lively elderflower and gooseberry notes, balanced by intriguing herbal and floral character from the Reichensteiner.  Finally, fresh from its recent excellent showing at The Judgement of London, Balfour Brut Rosé 2013:  the wine possessed superb balance between redcurrant and raspberry fruit, a savoury pastry edge and a lovely refreshing acidity.

Overall, this was a hugely enjoyable and successful event, splendidly organized by Harry Cragoe and his wife, Sigrid.  Thanks go to Harry and Sigrid, the chef, Oliver Joyce and his team, and the front-of-house staff at The Gallivant.  I, for one, will be singing the praises of this place to anyone who’ll listen. And they should listen because The Gallivant is really onto something.

For more information on The Gallivant, please visit their website at thegallivant.co.uk 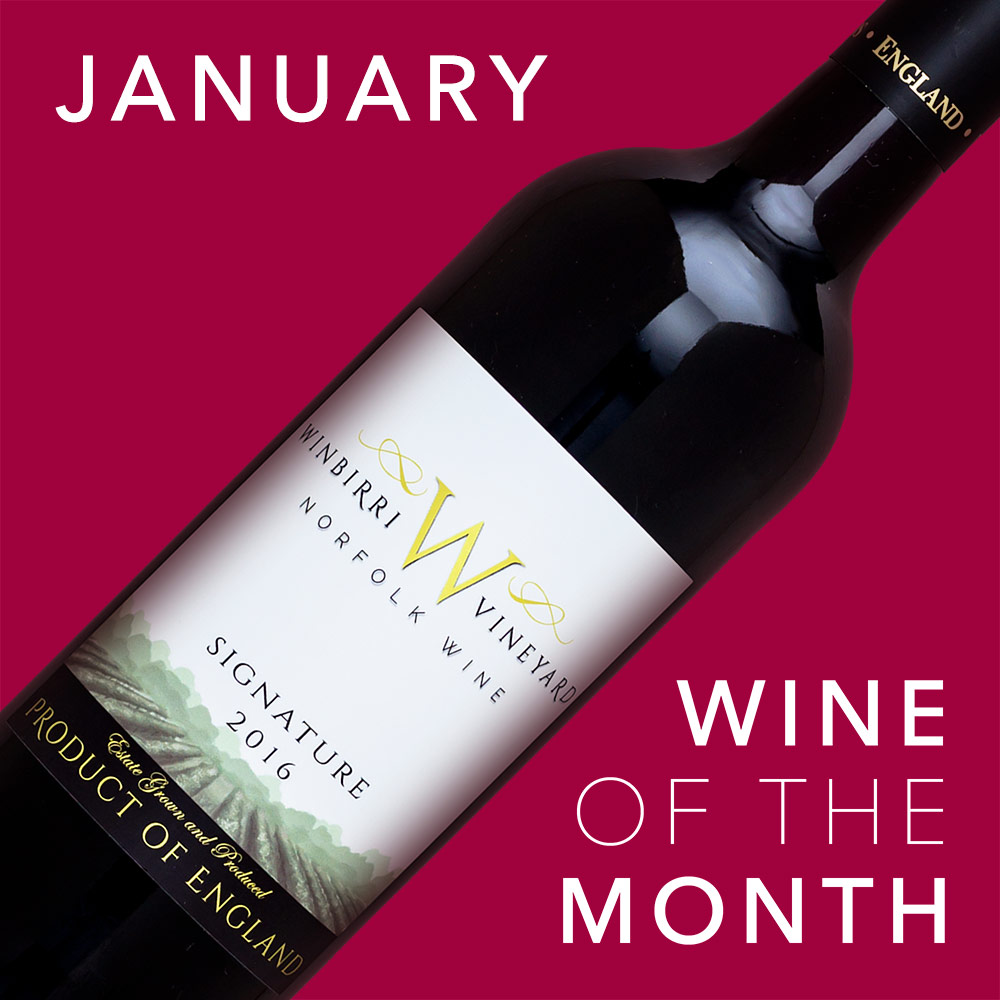 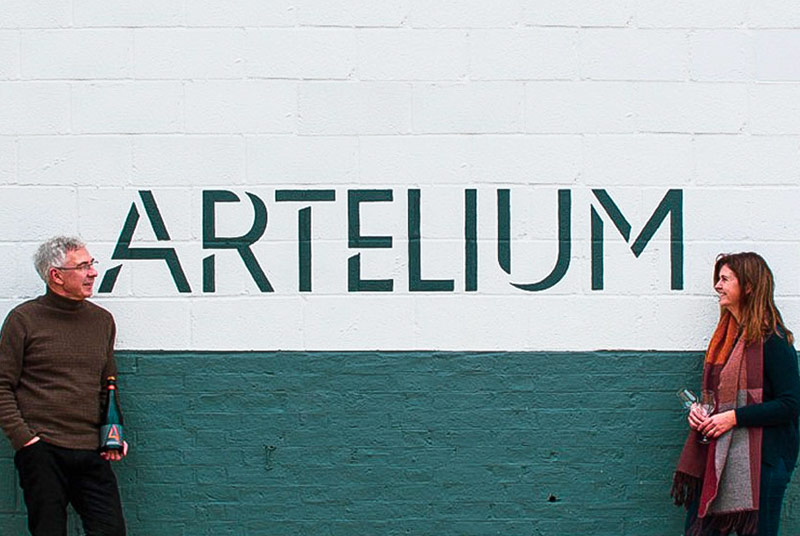 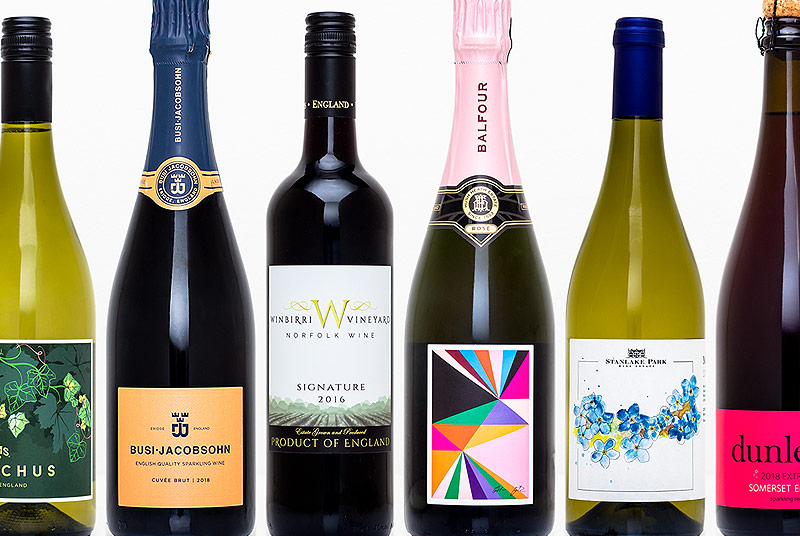 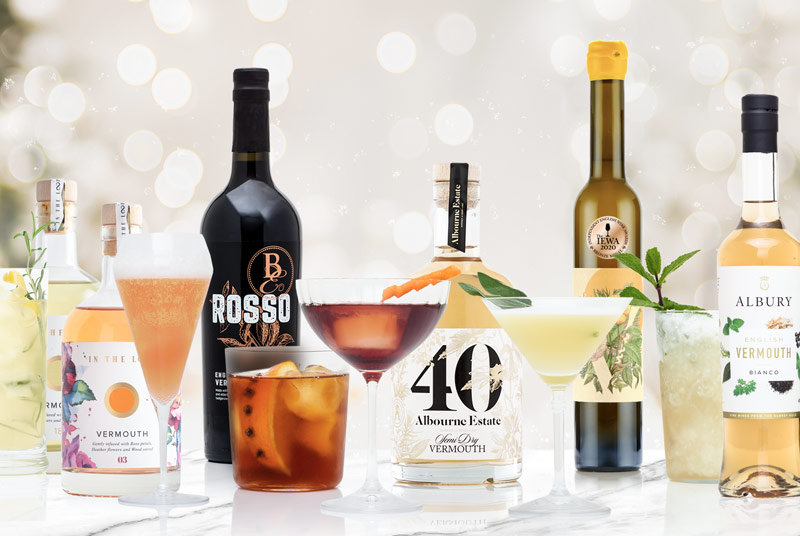